Aloeswood is a dark, dense and aromatic resin, which has formed from the wood of the Aquilaria tree. The heartwood of the tree would have been infected by a mould, turning the once pale and odourless wood in to the resin which has been highly valued for thousands of years.

Aloeswood is used in Incense in Buddhist, Hindu and Islamic traditional ceremonies. Also as a significant component of traditional Ayurvedic (Indian), Tibetan and Far Eastern medicine and Middle Eastern perfumes.

There are a variety of other names for Aloeswood. These include, Agarwood, Eaglewood, Oud, Agar and Agor and Aloes. 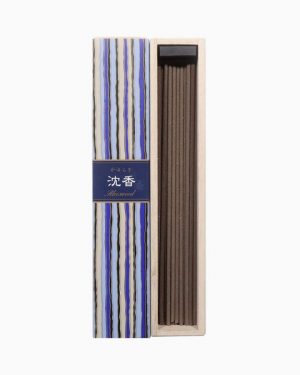 £15.99
Presented in a Paulownia wood box
Add to cart 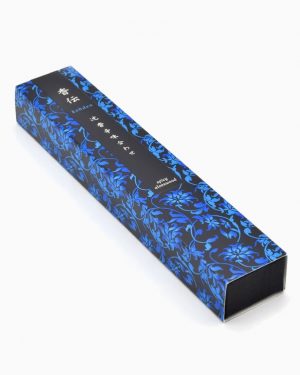 £22.00 per pack of 40 sticks
A sophisticated and refreshingly spicy aloeswood perfume sourced from quality indonesian Tani Aloeswood
Add to cart 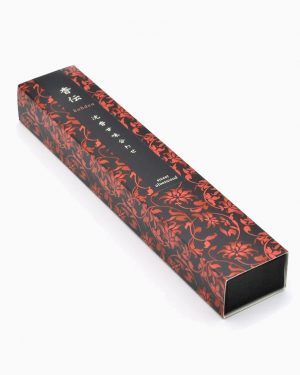 £22.00 per pack of 40 sticks
Sourced from quality Shamu Aloeswood of Indochina
Add to cart

10% OFF YOUR NEXT ORDER - ENTER CODE 'WELCOME' AT CHECKOUT